As part of an ongoing series to highlight our favourite places to eat and drink around Hong Kong, we’re putting the spotlight on Prince Edward! Next time you’re craving for something to eat or drink, keep our list in mind to help sort you out. 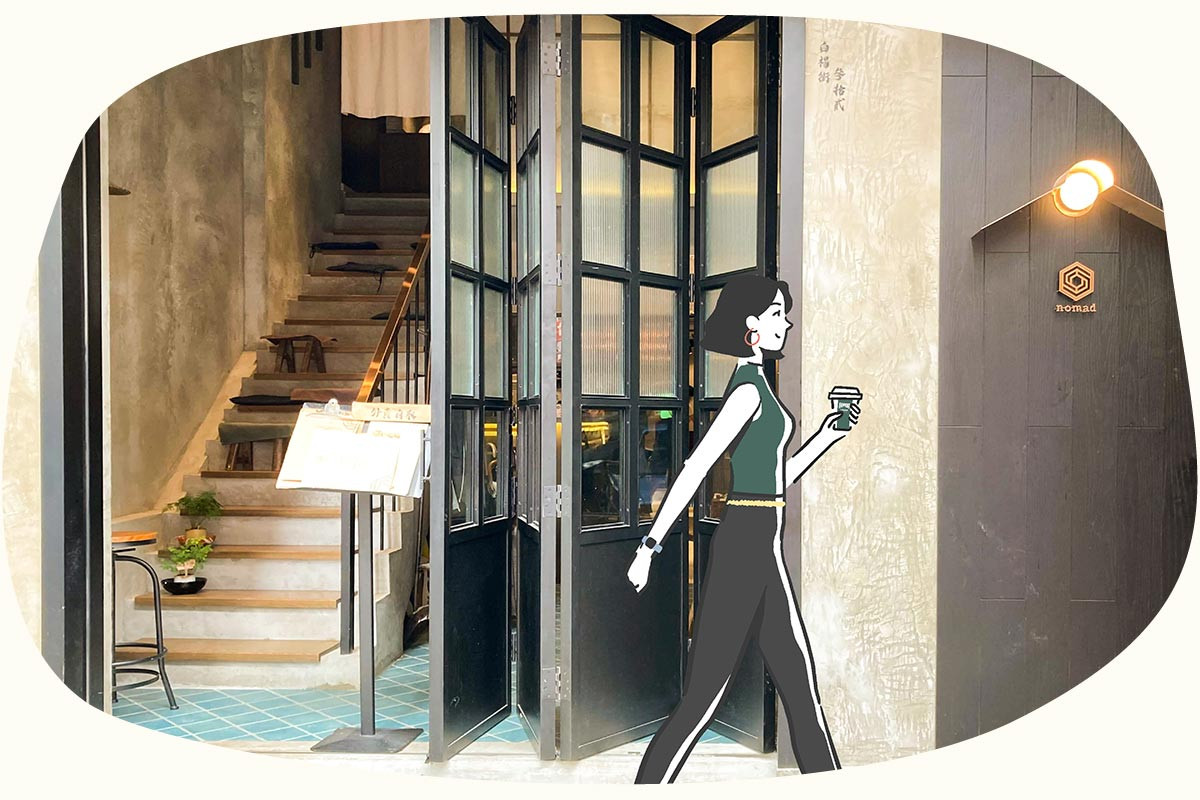 Actually more than just a coffee destination, the raw and industrial Nomad is also a Japanese inspired dining concept. Expect your typical coffee and hipster favourites represented like Flat Whites and Cold Brew as well as a rolling food menu. If it’s lunch time, go for a Katsu Sando or Kabayaki Eel Burger and perhaps sneak in a cheeky Sake for later, especially if it’s the weekend.

Visit them at the following hours: 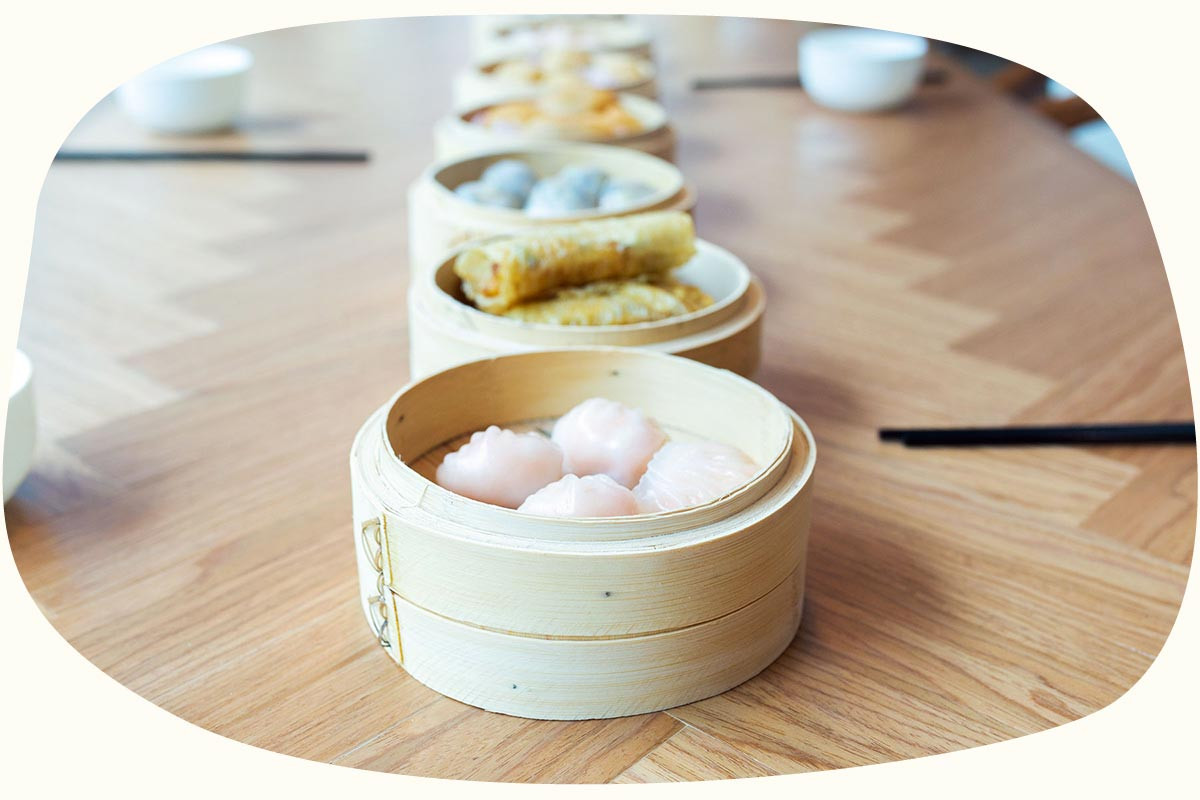 Your typical local Dim Sum restaurant (and a Weave Studios – Prince Edward local), it was awarded a Michelin star in 2011 and 2012. With all the usual Dim Sum dishes featured from Har Gao (steamed shrimp dumplings) to Siu Mai (steamed pork & shrimp dumplings) and Cha Siu Pork Buns, you can rest assured that you’re in good hands. 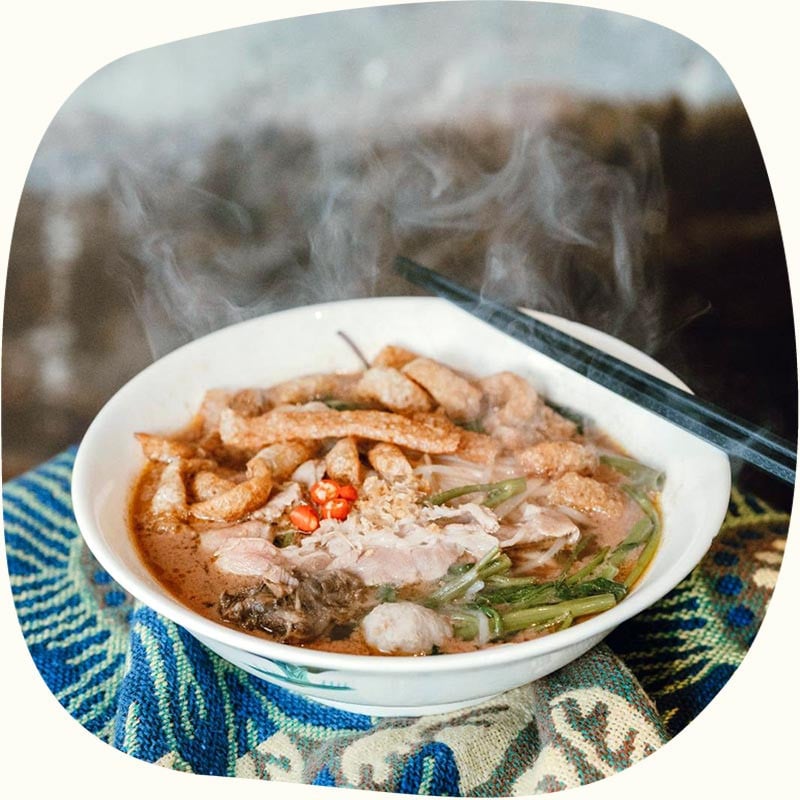 Conveniently located right underneath Weave Studios – Prince Edward, this Thai restaurant is wildly popular with lines often going out the door at lunch. They’ve got Pad Thai! Satay Skewers! Roti Prata! Mango Sticky Rice and heart-warmingly delicious Thai Boat Noodles! Everything is available at great prices that’ll keep you happily full and coming back for more. If you’re thirsty, grab a cup of barista made coffee or a Thai Iced Coffee, and if it’s later in the day -- don’t forget about their beers on tap.

If you’re lucky enough to be a resident at Weave Living with a stamp card you’ll get 40% off all day.

Visit them at the following hours: 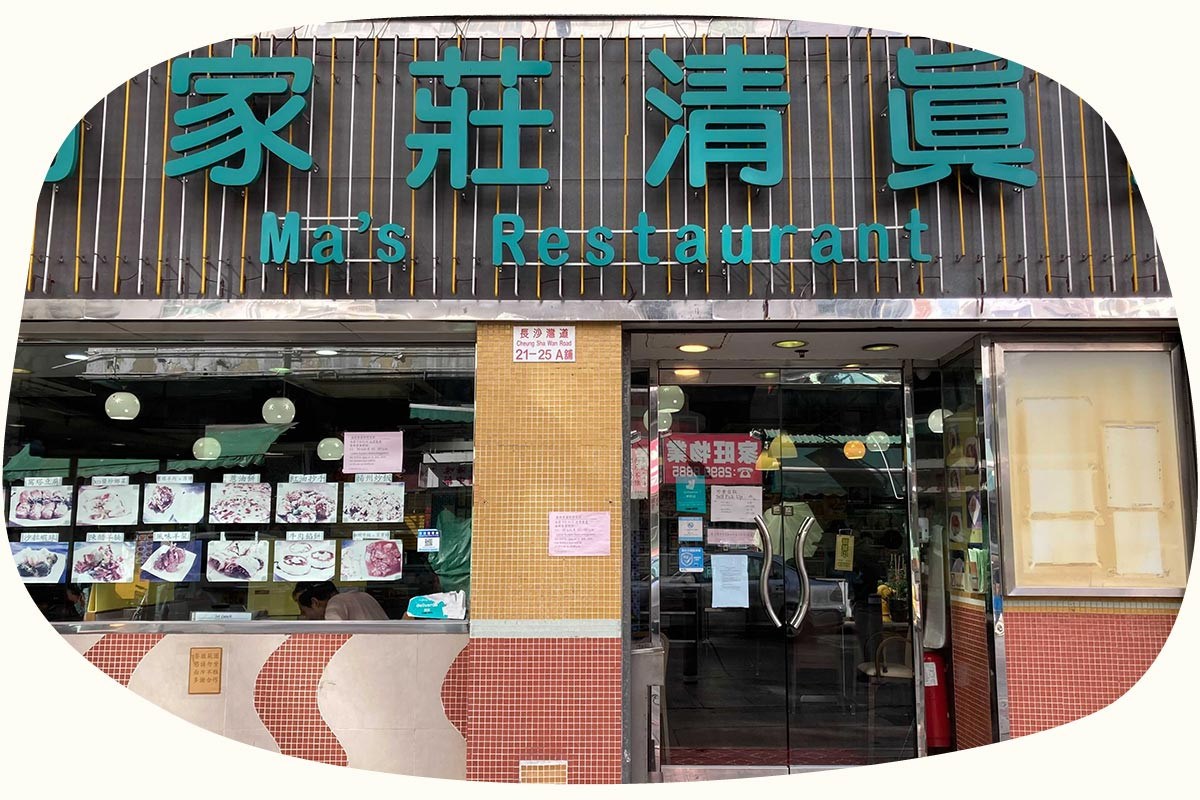 A personal favourite if you haven’t tried Chinese Muslim food before, this is your chance. It’s the kind of restaurant with one too many dishes on the menu yet somehow everything is delicious to the point you want to try it all. Highly recommend to grab a group of your nearest and dearest to take a seat, order the Veal Goulash (Beef Buns) full of soup and Sichuan Chicken just to start. The rest is in your hands…but there’s really no wrong choice. 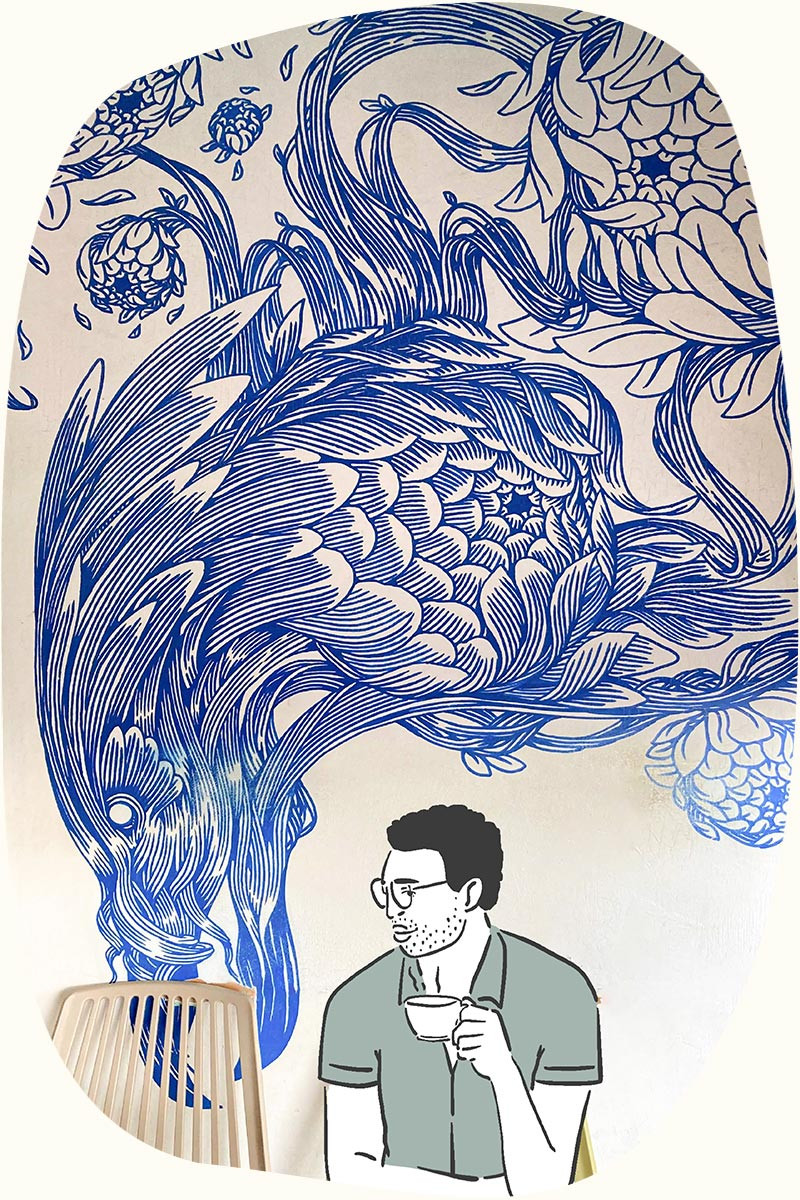 Local cool place, and a very close neighbour (literally right next to Weave Studios – Prince Edward) — they serve good beer, and make good coffee. Open until late, if you’re looking for good vibes and great parties this’ll be your local Prince Edward go-to. With a range of concoctions to pick from whether it’s morning or night, give their whisky Cereal Milk Punch a go to start the day, or end the day with a Gin & Tonic with homemade strawberry jam.

Serving lunch and dinner like Indomie Pizza — it’s more than just drinks (we know) but they deserve a shout for the awesome food on offer too.

Visit them at the following hours:
Mon to Sun: 12pm-12am

(pick an available day and time)

Take the next step.